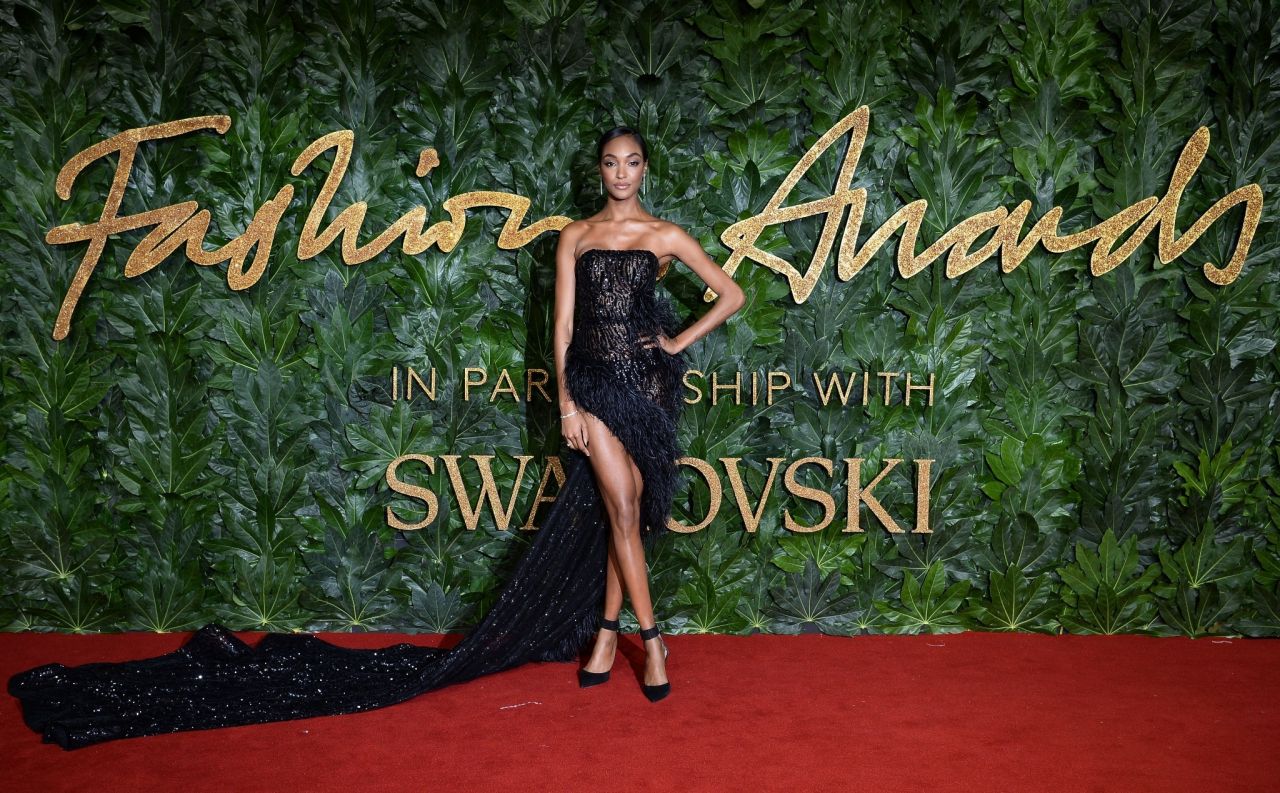 All the Winners from Britain’s The Fashion Awards

The British fashion industry was joined by celebrities Dua Lipa, Demi Moore, and Priyanka Chopra Jonas at the Royal Albert Hall in London tonight for a celebration of the world’s top designers and other creatives at The Fashion Awards. Back in-person for the first time since 2019, the ceremony served as both a warm reunion and a touching memorial to the African American designer Virgil Abloh, whose unexpected death yesterday is still reverberating.

Idris Elba, a friend of Abloh, gave a heartfelt speech honoring the designer and read a Maya Angelou poem “When Great Trees Fall,“ and presenters including Adut Akech, Alton Mason, and host Billy Porter handed out awards that were voted on by British editors, stylists, buyers, and other members of the fashion press.

Here are all the winners.

Designer of the Year: