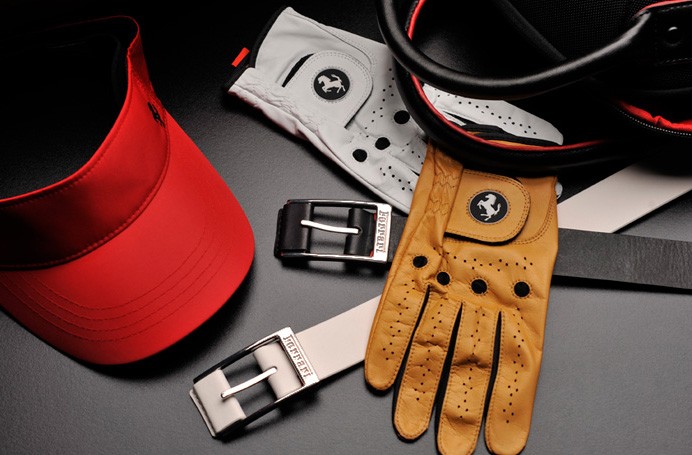 Come this summer, though, Ferrari will take a concrete step toward becoming a proper fashion house. The distinction probably means little even to those who already buy Ferrari fashion. Still, it is important because it signals a decided move by the carmaker to continue pushing in this direction.

This summer, in June, Ferrari will stage a runway show in Maranello, Italy,WWD reports. The location is no coincidence, as the fashion show will take place at the carmaker’s headquarters for an added touch of exclusivity. Should everything go according to plan, the event will be an in-person one. Fashion designers and houses have already proved that virtual events or limited-capacity runways can still work wonderfully, but Ferrari probably wants to go all out for its first outing.

As per the same report, the collection will feature a little bit of everything: men’s, women’s, and children’s fashion, as well as accessories. Luxury suppliers will work under designer Rocco Iannone, the Ferrari brand diversification and creative director and former head designer for Giorgio Armani.

The Cavallino Ferrari-owned restaurant in Maranello is scheduled to open simultaneously as the launch of the first Ferrari runway collection.

Maintaining the focus of making limited-production cars and being very selective of customers means that carmaking isn’t always flush business for Ferrari, especially in these trying times and decreased demand. That said, even before 2020, merchandising was big for the Prancing Horse, so it only makes sense for the storied marque to look into more opportunities of the kind.

One such opportunity is the recently announced partnership with watchmaker-to-the-stars and proven rule-breaker Richard Mille. The other is establishing itself as a proper fashion house.