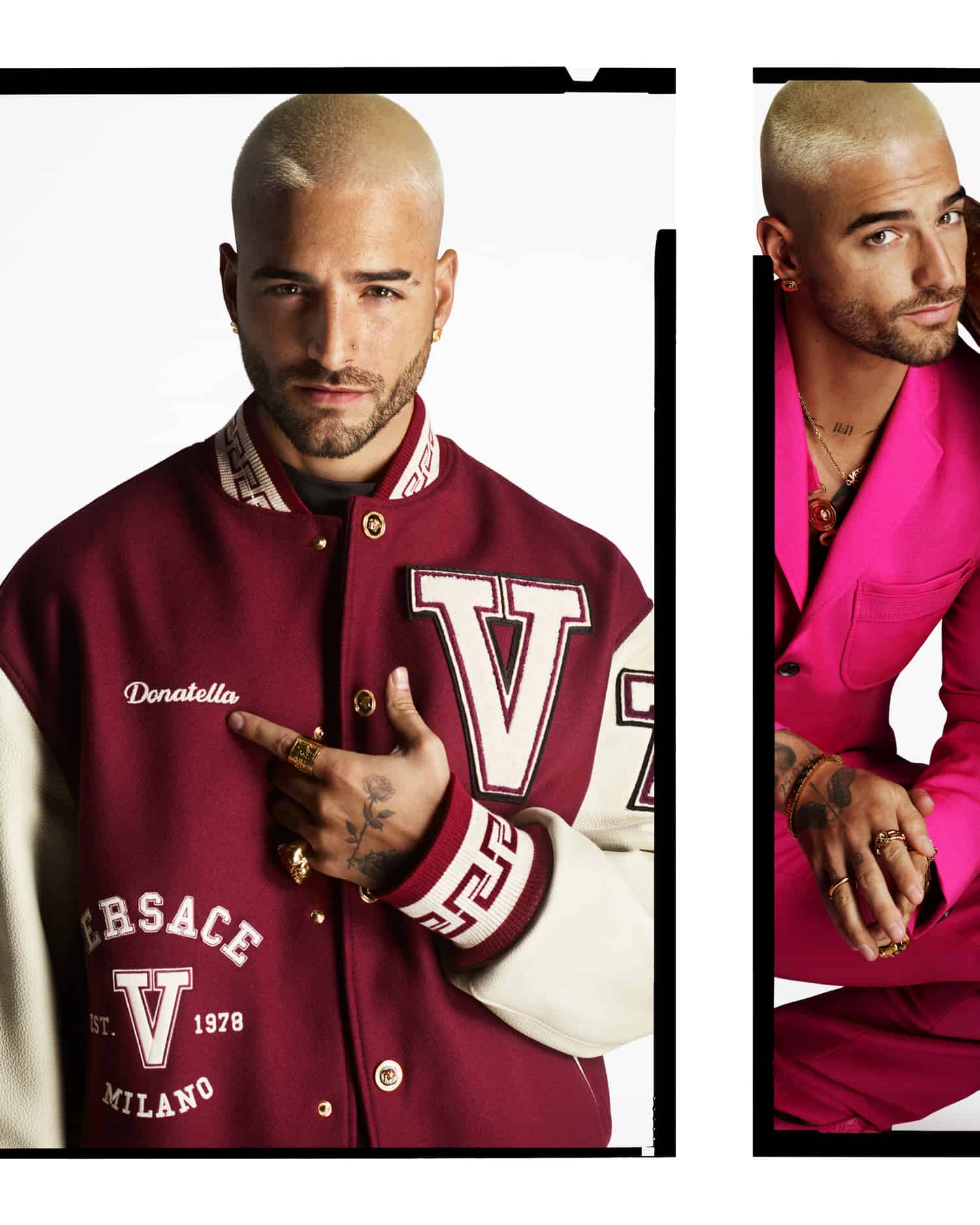 As if we couldn’t get enough of Colombia’s pretty boy, Maluma has now been announced as the newest face of Versace for their SS ’22 menswear campaign. Maluma has had a steady relationship with Versace over the past few years, wearing the brand on stage and on red carpets—he was even Donatella’s date to the 2021 Met Gala! The duo has decided to further solidify their work relations, landing him a spot front and center alongside his furry best friend, Buda. “He’s a forward thinker and never scared to challenge himself,” Donatella said in a release. “He’s the kind of man that makes a difference and makes the world a better place—this makes him the perfect Versace man!” We’re excited to see what the future hold for Maluma and Versace, but when you’re as easy on the eyes as he is, the possibilities are infinite!