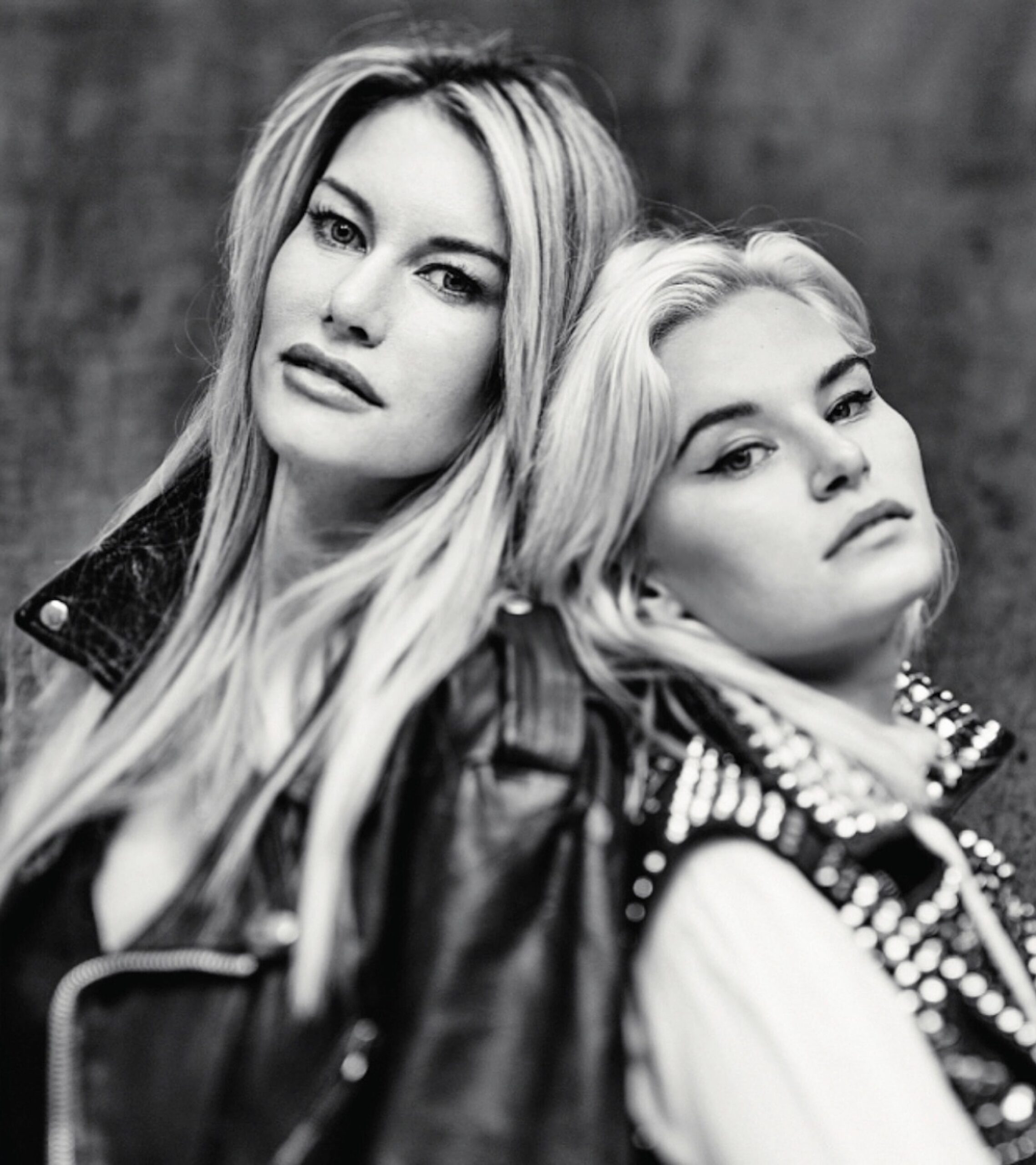 Mom’s a Supermodel, Dad’s a Rock Star—So Why Wouldn’t Grace McKagan Want to be Both?

Grace’s mom, Susan Holmes McKagan, is a supermodel who has walked runways, shot campaigns with, well, almost everyone really, and graced the cover of Vogue and countless other magazines around the world. She wrote her own best seller, thank you very much, and sends part of her proceeds to the MusiCares Foundation to help music people in various kinds of need. Her COVID project? At the urging of her good friends, models Kate Dillon and Tyra Banks—Dillon has a master’s from Harvard; Banks studied management at Harvard Business School—Susan signed on with their alma mater for remote feature writing classes. (Susan’s father was a Fulbright Scholar, her mother an English teacher.)

“I feel like I missed out on so much when I was modeling and traveling all the time,” Susan says from the family’s L.A. home, with Grace sitting next to her, “so I’m making up for lost time. It taught me so much about myself—and I ended up getting an A! I was so proud.”

Grace, then, is simply keeping up the family tradition. She’s been singing and performing for her family since she was three, did musical theater after that, and started a band, the Pink Slips, when she was just 15. Now she’s 23 and—when she’s not studying creative writing in college or modeling—striking out on her own with a new sound and some new singles.