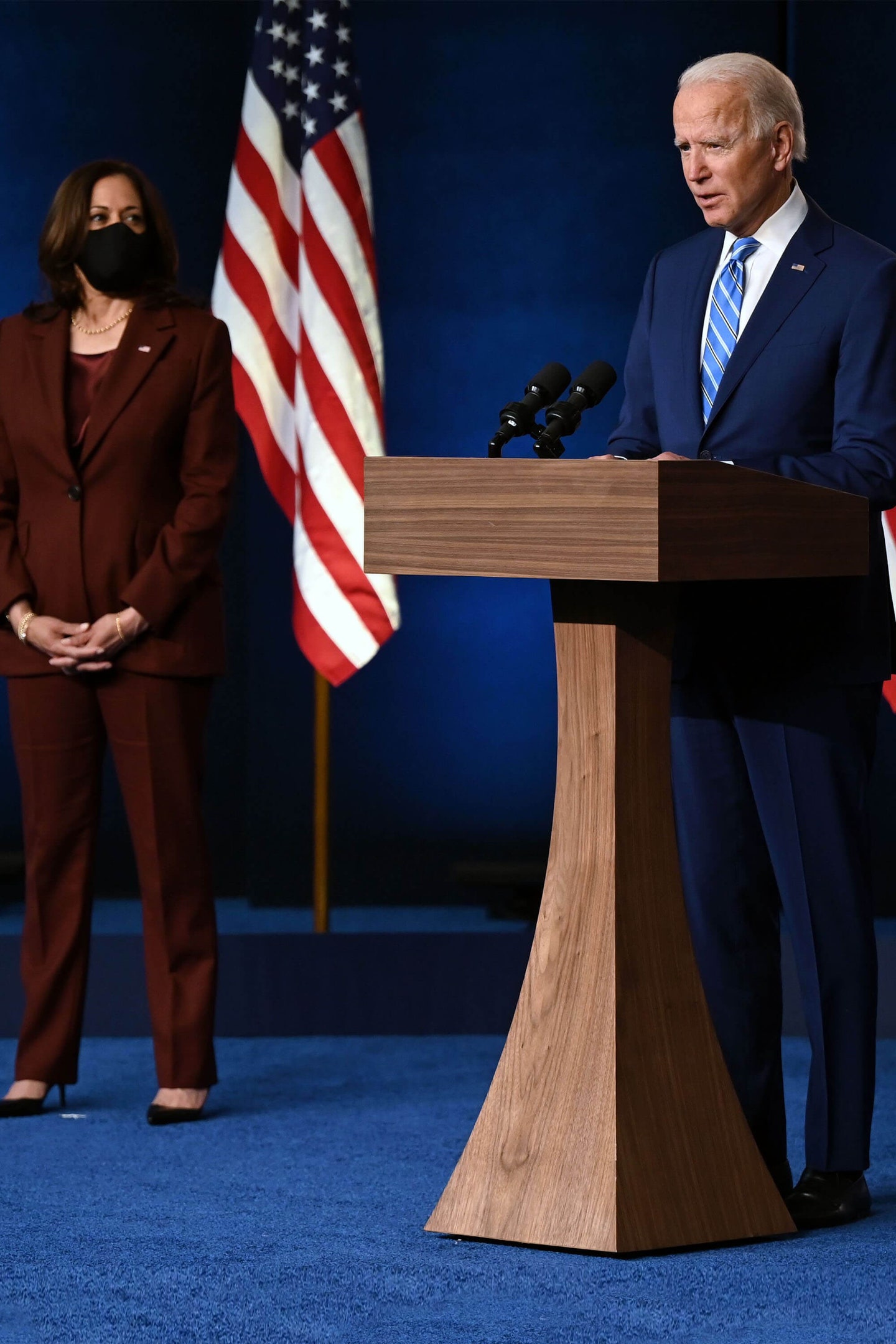 What Biden means for fashion and tech

A Biden administration would be a mixed bag for fashion and technology, policy plans and past interviews suggest, with fashion-tech startups poised to get a potential boost, a possible increase in Facebook advertising costs on greater regulation and Amazon’s private-label business and Google’s dominance under scrutiny.

Expect a collaborative relationship and tougher regulations, says Sarah Cannon, partner at San Francisco’s Index Ventures and former policy advisor on the National Economic Council at the White House during the Obama administration, pointing to previous Democrat-led administrations. “There will be greater scrutiny to big tech in particular,” she says. According to the Center for Responsive Politics, five of the 10 top contributors to the Biden candidate committee were tech companies.

Scrutinising anti-competitive behaviour of firms like Google and Facebook and expectations for social media platforms to police content are the biggest issues for the fashion industry. That could mean Amazon’s private-label apparel business, which it operates on its own platform and poses a potential threat to fashion, could be more carefully watched. Greater regulation of platforms like Facebook will likely enact greater trust, analysts suggest. Facebook advertisers, for example, will be less likely to face the kind of dilemma that plagued marketing departments this summer when the #StopHateForProfit boycott encouraged luxury to avoid Facebook and Instagram if greater regulation is enacted.